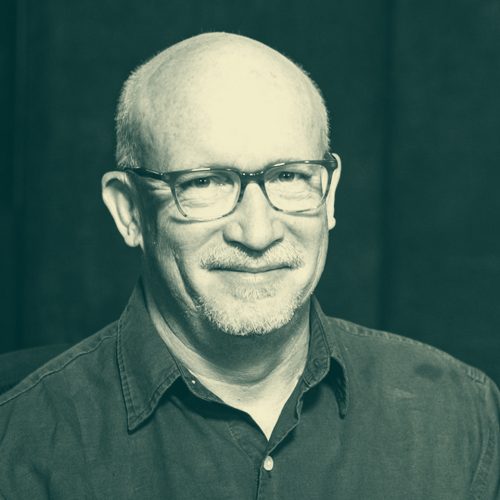 Director Alex Gibney has been called “the most important documentarian of our time” by Esquire and “one of America’s most successful and prolific documentary filmmakers” by The New York Times. Gibney’s signature cinematic style lends itself to his penetrating, gripping and deeply insightful documentaries, which have been the recipient of the Academy Award, multiple Emmy Awards, the Grammy Award, several Peabody Awards, the DuPont-Columbia Award, The Independent Spirit Award and The Writers Guild Awards. In 2013, Gibney was honored with the International Documentary Association’s (IDA) Career Achievement Award and the first ever Christopher Hitchens Prize in 2015.

Gibney’s recent films include the triple Emmy- and DuPont-Columbia Award-winning Going Clear: Scientology and the Prison of Belief, and Steve Jobs: The Man in the Machine, an evocative portrait of the life and work of Steve Jobs that re-examines his legacy and our relationship with the computer.

Gibney’s Oscar-winning Taxi to the Dark Side examines torture at a U.S. military base in Afghanistan and sparked discussion about the Bush administration’s worldwide policy of detention and torture. His Oscar-nominated film Enron: The Smartest Guys in the Room chronicles one of the greatest corporate scandals in American history, while the multiple Emmy Award-winning Mea Maxima Culpa: Silence in the House of God exposes an American sex abuse scandal that winds its way all the way to the highest office of the Vatican. Gibney’s Peabody Award-winning Park Avenue: Money, Power and the American Dream, a film that investigates growing economic inequality in the U.S., ignited a huge media controversy as written about in Jane Mayer’s New Yorker article, “A Word From Our Sponsor.”

Gibney’s documentary about Lance Armstrong’s spectacular fall from grace, The Armstrong Lie, was short-listed for the 2014 Academy Award. It was also nominated for the 2014 BAFTA Award, along with his film We Steal Secrets: The Story of Wikileaks. Additional projects from Gibney’s extraordinary career include My Trip to Al-Qaeda, based on the one-man play by Pulitzer-winning author Lawrence Wright; Casino Jack and the United States of Money, detailing the lies, greed and corruption surrounding D.C. super-lobbyist Jack Abramoff; Client 9: The Rise and Fall of Eliot Spitzer, a close examination of the rapid rise and dramatic fall of New York Governor Eliot Spitzer; and Gonzo: The Life and Work of Dr. Hunter S. Thompson.

Gibney’s Jigsaw Productions has expanded into television series with Death Row Stories, executive produced by Gibney and Robert Redford for CNN, which explores difficult questions about the U.S. capital punishment system. Among their other projects is Parched, a four-part investigative docu-series about the water crisis, which will air globally on NatGeo in 171 countries.

Gibney is set to direct his first narrative feature film, The Action, based on Betty Medsger’s book The Burglary: The Discovery of J Edgar Hoover’s Secret FBI. He is also writing and directing a drama series for HBO, with Laura Dern starring and executive producing, about a court-appointed psychiatrist who must determine if the death row inmates she examines are sane enough to be killed by the state.