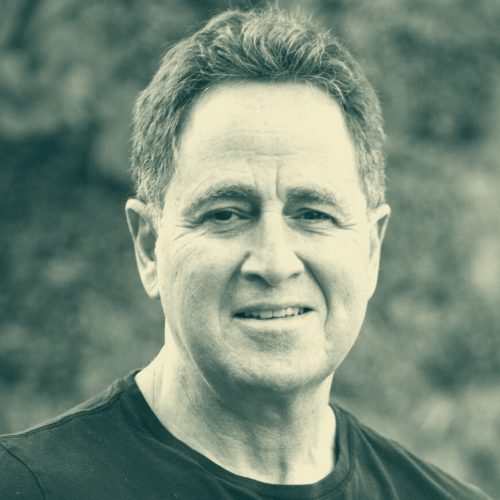 Award-Winning Journalist and Author
In the world of journalism, Mark Arax stands out as a rarity. On one hand, he is a skilled investigative reporter who unearths secrets from the depths of shadow governments. On the other hand, he is a gifted writer whose magazine stories and books are distinguished by the “poetry of his prose.”
Arax’s Los Angeles Times stories revealing state-sanctioned murder and cover-up in California prisons were praised by The Nation magazine as “one of the great journalistic achievements of the decade.”
Like the legendary Carey McWilliams, Arax digs deep in the dirt of the Golden State, finding tragedies hidden from most Californians. His first book, In My Father’s Name, is a stirring memoir that weaves together the history of his Armenian family and the corruption of his hometown of Fresno with his decades-long search to find the men who murdered his father in 1972.
His second book, the bestselling The King of California, co-authored with Rick Wartzman, tells the epic story of the Boswell farming family and their building of a secret American empire in the middle of the state. Named one of the top ten books of the year by the L.A. Times and the San Francisco Chronicle, The King of California won a 2004 California Book Award and the 2005 William Saroyan International Writing Prize. His 2009 collection of essays, West of the West, was hailed by the Atlantic Monthly as a masterpiece of literary nonfiction.
Now comes Arax’s new epic, The Dreamt Land: Chasing Water and Dust Across California, which critics are calling his “crowning achievement” and one of the most important books ever written about the state. William Deverell, the distinguished historian, said, “This is a stunning book. The Dreamt Land calls up Steinbeck and Didion, but it rests squarely on its own words, memories, and stories beyond mere comparison.”
The father of three children, Arax lives on his suburban farm in Fresno.